Pokémon™ GO, Augmented Reality and the Benefits to Medical Marketers 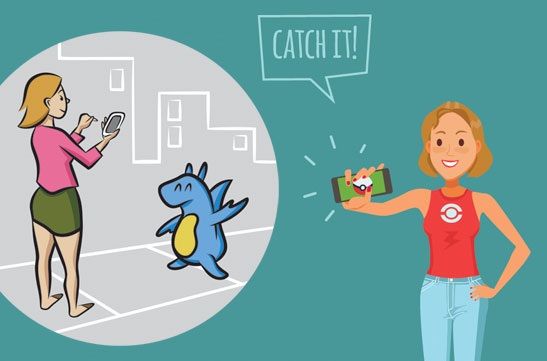 You might have heard of “augmented reality” in the past couple years and how it could help your business, but by-and-large, it hasn’t been fully understood or adopted as a marketing tool by most businesses. This might be due to its cost or the inability to imagine how the technology could be used to drive business to a company or practice.

Some of you may never have even heard the term “augmented reality” before now.

Since the launch of Pokémon GO in July 2016, the nation is now paying full attention of how augmented reality can capture audiences, and for some smart businesses, capture sales.

To play the game, players use their mobile phone’s GPS to search the area for Pokémon characters—like Pikachu, Charmander or Bulbasaur—and try to “catch” them by bringing their GPS-enabled smart phone or device to their “location.” If a Pokémon is seen near your business, GO players will show up, too.

Here is where smart business owners have learned to use the game to their benefit. Instead of going out and hunting the neighborhood for Pokémon, the game allows you to attract Pokémon to your location for a short period of time by setting a lure. A lure module will attract rare and popular Pokémon for a half an hour to a specific location for only 100 Pokécoins (99 cents). While those rare Pokémon are “hanging out” around your lure, gamers will show up, too.

Businesses have seen increases of foot traffic and sales while these lures have been set. This foot traffic doesn’t have to just benefit pizza joints and coffee shops. Medical practices can benefit as well. Why not set a lure for a flu shot clinic? Or lure players towards a nearby screening event or educational seminar? The great thing about this game is that it gets consumers out of their houses and wandering around parts of their cities they may have never traveled to before. This is opening up a brand new demographic wandering into your part of town that might never have been there otherwise. 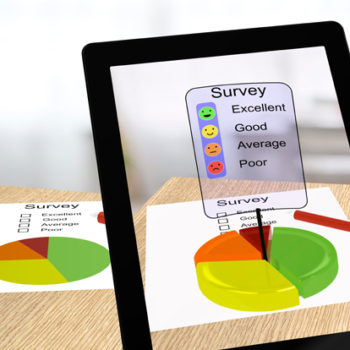 Baxter used this technology at a medical conference to show prospects a new medical device in augmented reality 3D. Users held iPads in front of a static device, which effectively brought the device “to life” in order to demonstrate how it is used. Wright State University was able to better explain and differentiate its work in neuroscience with an engaging, interactive model of the brain. The Australian Breastfeeding Association used augmented reality to allow counselors to effectively “see” through the eyes of mothers while they breastfed at home.

The opportunities are endless, and medical providers and manufacturers are only scratching the surface of what’s possible with augmented reality.

Find out how augmented reality could benefit your company or practice, contact Jim Koehler at jim@armadamedical.com. 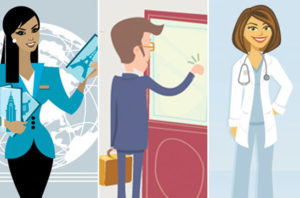 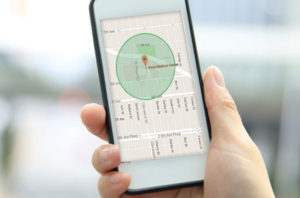